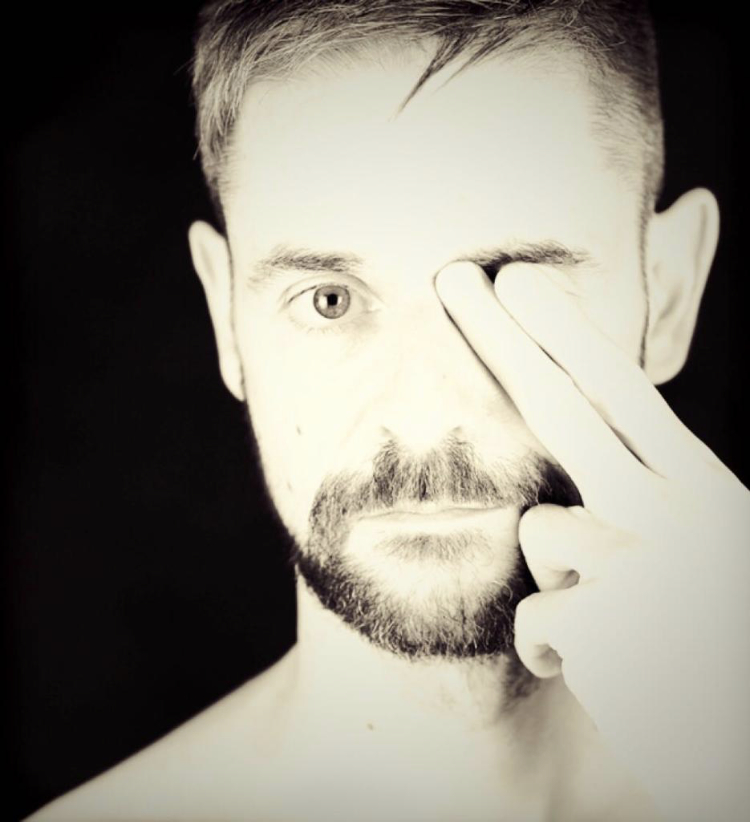 Robert B. is a photographer based in Berlin.

The child of an immigrant mother, he moved to London after studying photography in Munich and veered into advertising there. Returning to Germany after 12 years abroad, he founded CPGN Photography with a focus on male nudes, exploring Berlin‘s status quo of queer masculinity.

His work is mainly studio based, where he can create a protected environment and provide an open stage for men to be who they are – or who they want to be. It allows for a fascinating insight into the current queer scene of Berlin, given the fact that he doesn’t stage the photographs, but let’s his models “perform” freely. The result has therefore fittingly been titled “Masculinité Élastique” by a French journalist.

You can find out more about which cookies we are using or switch them off in settings.

This website uses cookies so that we can provide you with the best user experience possible. Cookie information is stored in your browser and performs functions such as recognising you when you return to our website and helping our team to understand which sections of the website you find most interesting and useful.

Strictly Necessary Cookie should be enabled at all times so that we can save your preferences for cookie settings.

This website uses Google Analytics to collect anonymous information such as the number of visitors to the site, and the most popular pages.

Please enable Strictly Necessary Cookies first so that we can save your preferences!